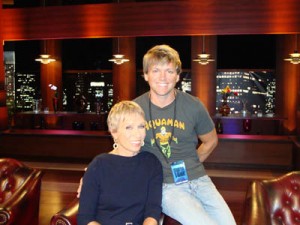 Barbara gets ready to jump back in the tank!

Congrats to Barbara Corcoran and the rest of the Sharks! ABC has announced a new season of Shark Tank. Barb will be heading out west in the fall to tape new episodes and I just might swim out there with her. If you’re interested in applying to pitch your product or idea to one of the gazillionaire investors, go here. For a peak at one of last year’s dramatic moments, look here. I have a feeling the second season will catch a load of dramatic excitement and hook a lot of new viewers.